Vilma and her progenies 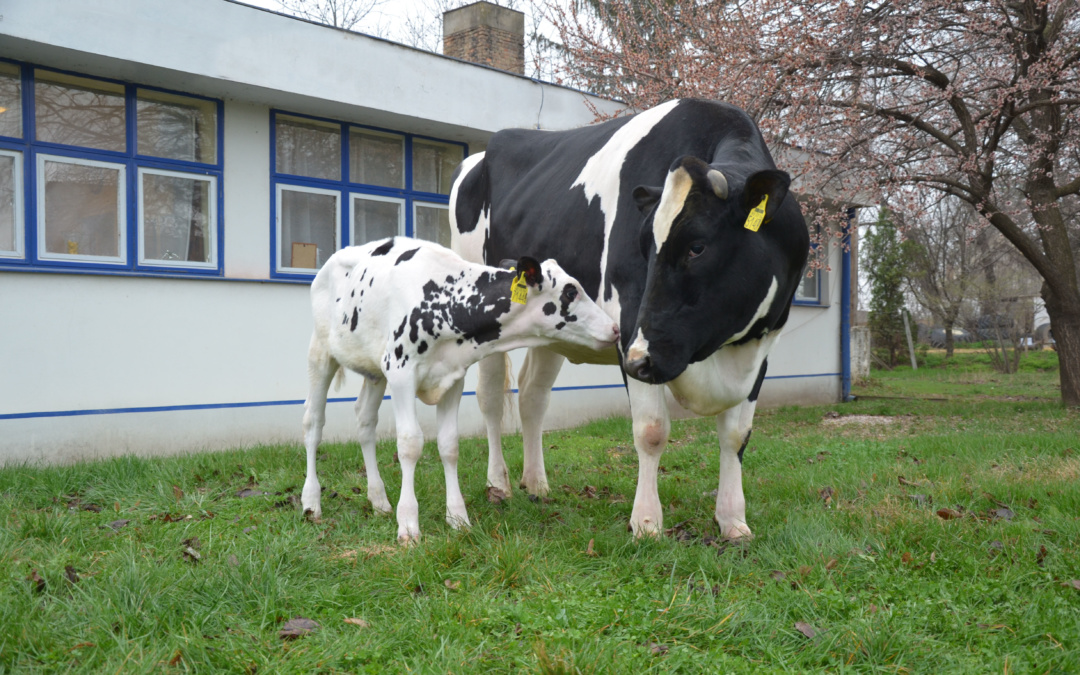 How will a top genetic cow have as many offspring as possible?

Milkmen Ltd.’s 5140 Vilma (Denver) was ranked the best in her age group in Europe in October 2016 with 2807 gTPI, following a genetic evaluation.

The management of the company decided not to sell the animal, which was only a few months old at the time.

Since June 2017, Embrió Ltd. has been continuously implementing classical embryo transfer programs with this heifer. During the programs the managing director always paired the bulls with the genetics he considered most suitable with Vilma. We used the semen of 7 several bulls for the ET programs.

As a result of the programs of the last 22 months, there are currently 28 offspring was born from Vilma, 2 of them in Italy, and a few more embryos are waiting in the container for transfer them into recipient animals.

Among her offsprings, a heifer after Humblekind , well ahead of her mother, took the first place of the European Top List by 2897 gTPI in February 2019. She was already the first in Hungary who sold at an auction in Germany.