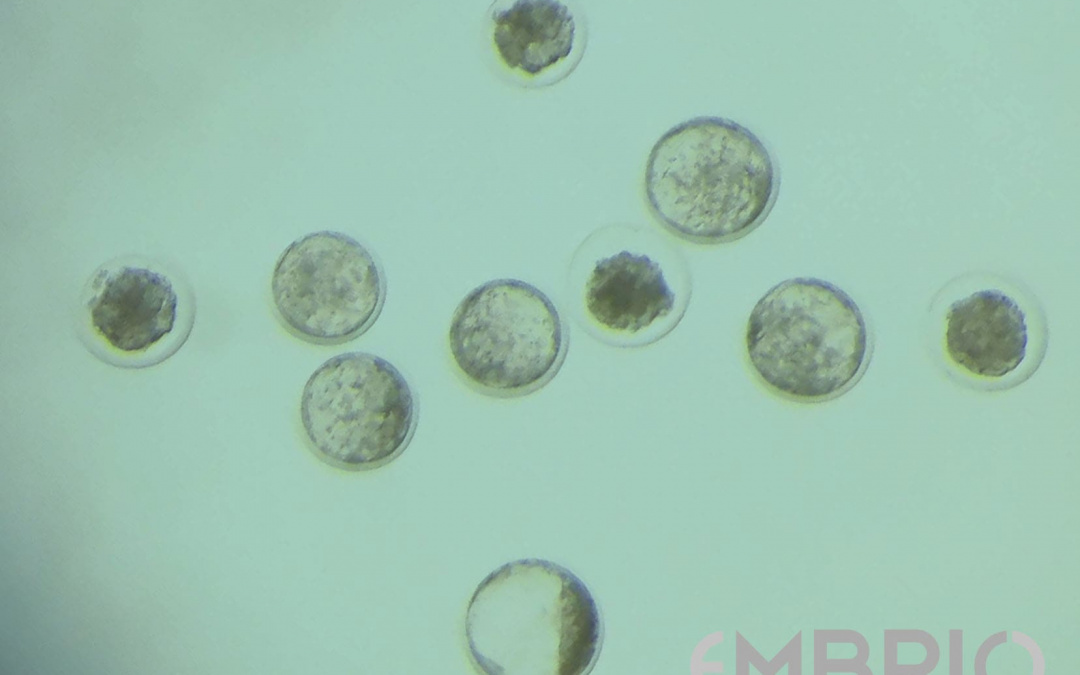 It is not uncommon in bovine embryo transfer that three of the 4 embryos from a donor, two of the 3 embryos, or even two of the 2 embryos resulting pregnancy. However, as the number of embryos transfered from a given donor increases, the PR% will approach the average (roughly 50-60%). Fortunately, this is not the case with us now.

On June 30, 2021, we flushed embryos for the second time from the (then) most valuable donor of Milkmen Ltd. She is 8123 with 2851 GTPI from the Vilma cow family. The donor bull was Aladdin, whose conventional (non-sexed) semen received a total of 3 straws as part of the ABS pre-release program. Aladdin is an A2/A2 bull with a high NM$ and CM$. In the USA he has already 8 sons and 5 daughters on the lists who have crossed the 3,000 tpi “dream limit”.

After the flush 10 first class embryos were found under the microscope. This result is considered good, although not outstanding.

6 embryos were freshly transfered that day into heifer recipients and then 3 embryos the next morning into cows. The remaining 1 was frozen for later transfer.

During the pregnancy diagnosis, pregnancy was established in 5 case in heifers and in all cases in cows It means that 8 of the 9 freshly transfered embryos resulted pregnancies. Given that it was already very hot, this is a particularly good result.

Update: Recipient receiving frozen Aladdin embryo is also pregnant. Thus, we have 9 pregnancies out of 10 embryos from the program and we are very much looking forward to what offspring will be born from this mating.

Another update on the topic: The next flush of the donor on September 1, 2021, we collected 7 first-class embryos, which, when freshly tranferred, resulted 6 pregnancies. So we produced 15 pregnancies within 3 months from the heifer using the embryo programs. 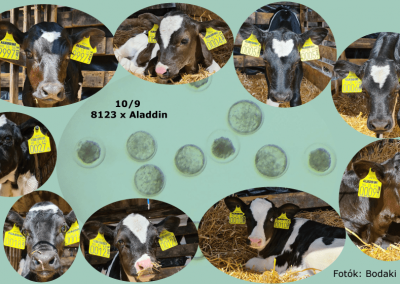 9 calf from one flush 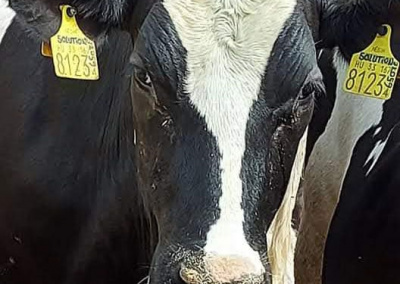 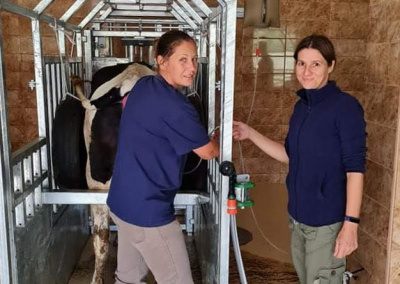 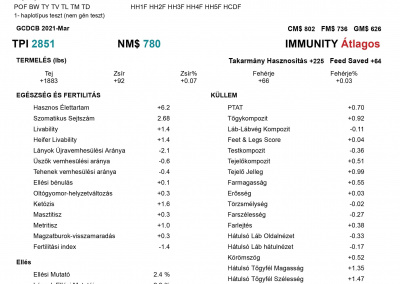 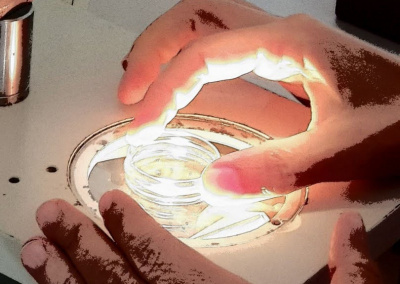 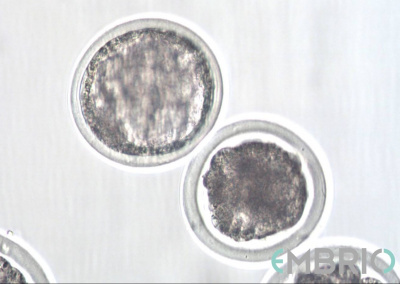